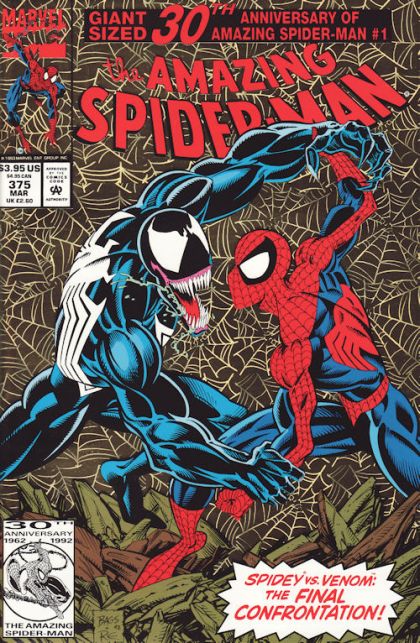 The Bride of Venom – Peter needs help tracking Venom down, and his only lead is Eddie Brock’s ex-wife. He eventually manages to get her to open up, and follows her tip to an old amusement park. He’s joined by the Wild Pack, who don’t have the same goals.

The Monster Within – John Jameson is struggling with past decisions, and his father isn’t making things any better. When Jake Austin suffers an accident at a shuttle launch, John’s mettle is tested and he comes up with a plan.

Echoes… – Teens are desecrating the grave of Kraven the Hunter, little realizing that his grave is protected.

There are no reviews yet.

This site uses Akismet to reduce spam. Learn how your comment data is processed.

Search For A Comic Title